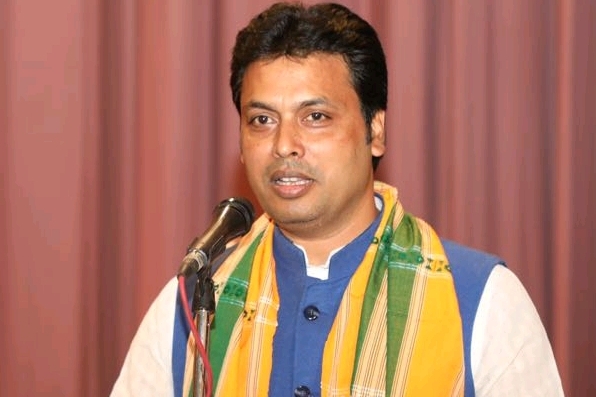 The Bharatiya Janata Party (BJP)-led coalition government in Tripura on Thursday raised compensation up to Rs 3 lakh for women victims of various crimes.

“The state government has decided to enhance compensation for the women victims of various crimes. The minimum compensation would be Rs 50,000 and the maximum Rs 3 lakh, considering the nature of crime,” state Education and Law Minister Ratan Lal Nath told reporters here.

“We did not change the compensation of Rs 3 lakh for the acid attack victims decided earlier by the previous Left Front government. But for the rape cases and victims of other crimes, the compensation has been raised to Rs 2 lakh,” he said.

The cabinet also added various other categories of crime against women who would also be given the compensation at different rates, he added. Nath said the state government had also recently received Rs 1.15 crore from the Central Victim Compensation Fund (CVCF).

In October 2015, the Union Home Ministry had introduced the CVCF with an initial corpus of Rs 200 crore to enable support to victims of various attacks and crimes.