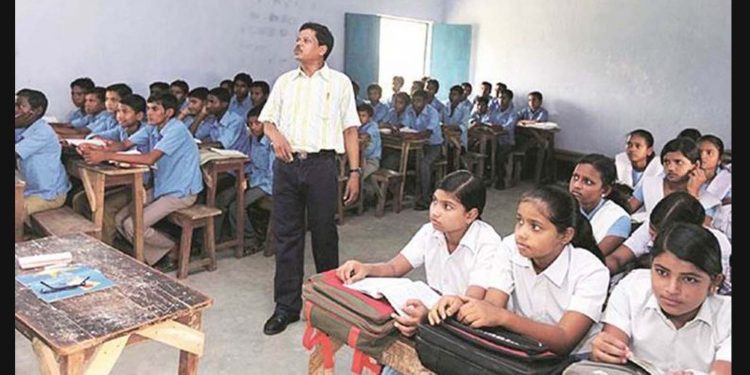 A commission has been constituted to probe into the appointment-related issues of 10323 teachers who were terminated in Tripura recently.

The commission will be headed by Justice (retd) Goutam Debnath, who will investigate the entire issue and submit his report within six months.

The formation of the commission to investigate the matter was announced by Chief Minister Biplab Deb earlier in the Tripura Legislative Assembly.

However, their appointment was later challenged in the Supreme Court.

The Supreme Court gave its verdict in 2016 and accordingly the appointments were terminated in 31, March 2020.

The termination created an uproar in the state and the Biplab Deb government finally declared that it would eventually absorb these teachers in other departments.

Speaking about the work to be done by the commission, state education minister Ratan Lal Nath said that it commission will verify the validity of the appointment policy of the terminated teachers.