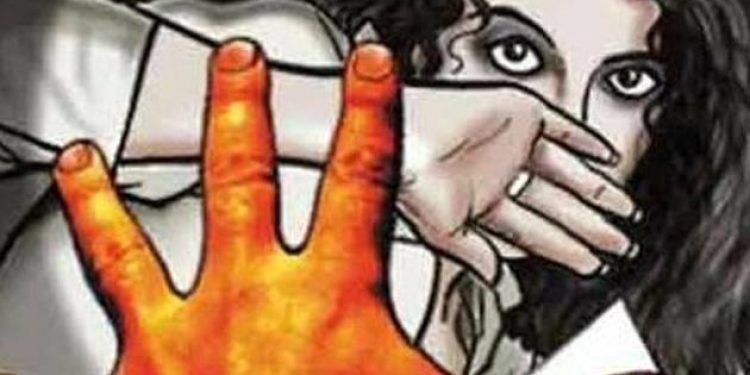 One physically and mentally challenged girl was raped in Tripura on Thursday.

The incident took place at Kailashahar in Unakoti district.

A case has been registered at Kailasahar women police station in connection with the incident.

According to sources, on Thursday morning, the father of the victim went out to catch fish and she was alone at home.

Taking advantage of the situation, one Madhu Datta raped the girl, who is nearly 21-years old.

After arriving at his home, the father of the victim came to know about the incident and he immediately called up the police.

Meanwhile, a youth has been sent to 10-day judicial custody on Thursday for raping a school-going girl in Khowai district.

The incident took place on May 31.

A rape case was registered on Wednesday.

Khowai Police arrested the accused and produced him before the court on Thursday.

The victim’s statement was recorded by the district magistrate on Thursday.