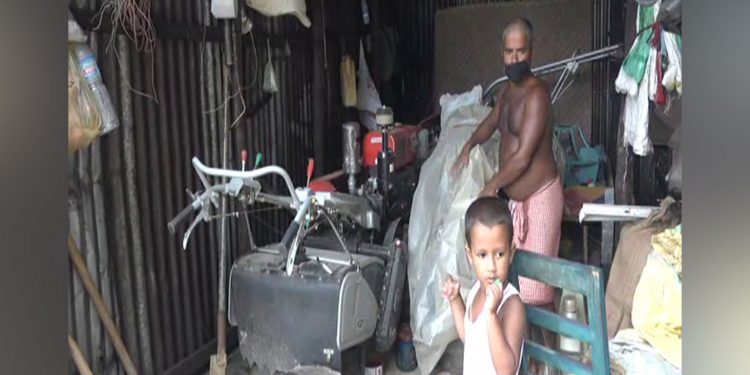 Fishing and farming in the same land at Panisagar sub-division in North Tripura district has attracted the attention of common people.

This curiosity-rising feat has been achieved by 40-year-old Ramendra Debnath.

In his 25 Kani of land, Debnath- who is a mechanic by profession- has been successfully carrying out farming as well as fishing.

The idea to start farming in his land was shared by BLW Subhas Chandra Sil and accordingly, he began farming in the land.

But as the season changed and farming became a little difficult, Debnath gradually started fishing as well and this yielded rich dividends for him and his 8-member-family.

He has procured a power tiller and other necessary machines from the government, apart from receiving Rs1.3 lakhs under PMKSY scheme.

Apart from selling 23 quintals of rice to the state government, Debnath has also sold fishes in numbers during the lockdown.