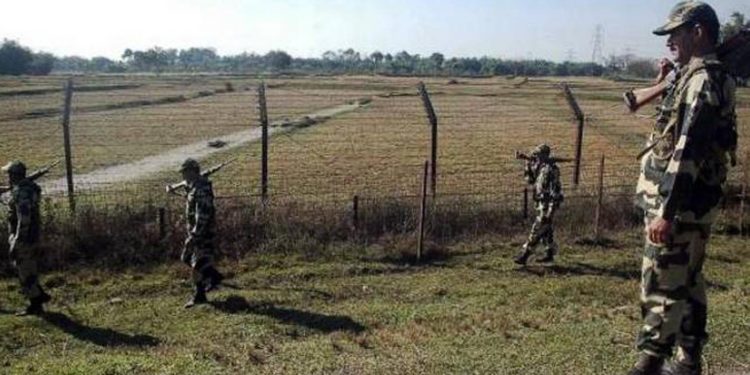 The Border Security Force (BSF) has proposed relocation of villages in Tripura lying ahead of the border fencing with Bangladesh.

There are several villages in Tripura, which lie beyond the international border fencing, making them vulnerable from the security perspective.

In view of the latest developments after introduction of the Citizenship (Amendment) Act (CAA), the BSF authorities are of the view that all Indian villages ahead of the border fencing must be relocated for security reasons.

Indian villages lying beyond the fencing are not safe because residents of these villages often visit Bangladesh and Bangladeshi nationals also come to the Indian villages without any restrictions, BSF sources pointed out.

The BSF authorities are mulling a plan to shift all Indian villages from beyond the fencing to inside the fencing for safety of the border residents.

It is learnt that the BSF DG has sought Tripura chief minister’s intervention in carrying out the strategic plan.

Out of the 856-km Indo-Bangladesh border, around 90 per cent has been fenced so far.

Also, around 90 per cent of the fencing came up 150 yards from the zero point, leaving several villages outside the fencing.