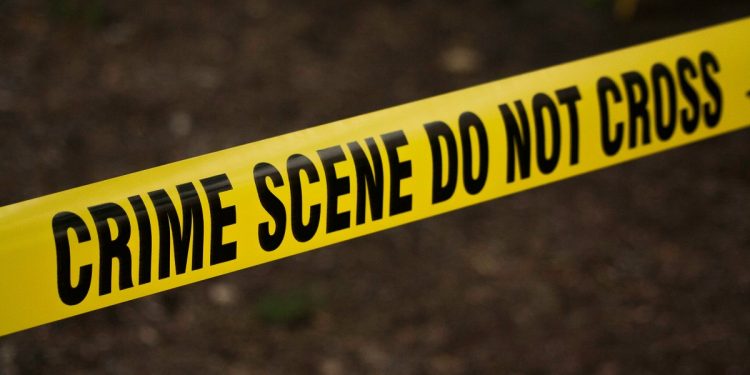 Three alleged cattle lifters have been ‘lynched’ by a mob in Khowai district of Tripura on Sunday.

The incident took place at Maharanipur area under Khowai district in Tripura. Maharanipur is located 46 kilomertres away from Agartala city.

Locals allege that the trio were wandering in Maharanipur area with the intention of ‘stealing’ cows.

Speaking exclusively to Northeast Now, Teliamura sub-division SDPO – Sona Charan Jamatia said: “The locals in Maharanipur caught the three cattle lifters after noticing them wandering in the area in a vehicle bearing registration number TR 01 AL 1662 with cows. The locals thrashed them black and blue. Police, after preliminary investigation learned that the trio stole cows from an area under Champahour police station in Khowai district.”

He said: “Upon receiving information, fire brigade personnel from Kalyanpur rushed to the spot and rescued three of them. The trio were at first admitted to Kalyanpur PHC and Mungiakami PHC in Khowai district. Later, they were referred to GB Pant Hospital in Agartala, where they died.”