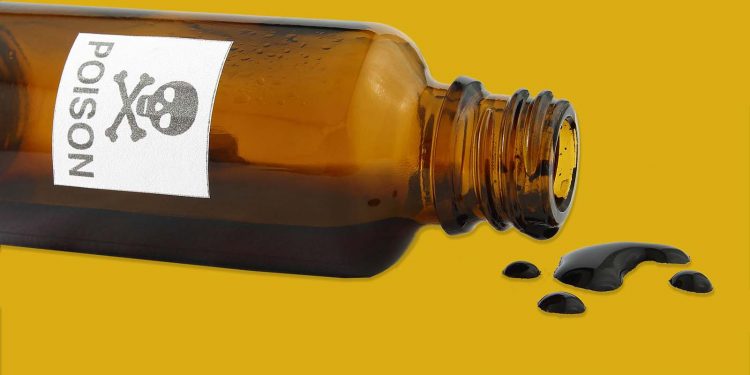 A letter, written by a Tripura government employee, in which he sought poison to end himself and his family from the SDM at Belona in South Tripura district, has gone viral on social media.

According to a media report, the employee, who has written the letter, has introduced himself as Brajalal Debbarma, an accountant of the Tripura food department.

The letter has gone viral on Facebook and other social media platforms.

The Tripura government employee sought poison from the SDM to end himself and his family’s life as they have been undergoing extreme distress due to the non-payment of salary for several months.

The media report quoted Debbarma as writing in the letter: “…I would like to enlighten you that my wife and I have been repeatedly requesting you to kindly make payment of my monthly salaries. But, unfortunately, no response has been given from your kind end till date. It is to be mentioned here, that my family members are passing hard days (without required food & medicines) for the want of money. Under the above circumstances, I, therefore, request you kindly arrange to supply poison for me and my family members by 23rd Dec, 2019 (as we are ready to take poison instead of food)….”

The letter has exposed chief minister Biplab Kr Deb-led Tripura government’s tall claims over the financial condition of the state.

The non-payment of salary by the state government for several months compelling an employee to seek poison for ending life depicts a completely different picture of Tripura at a time when the CM speaks about elevating the status of Tripura capital to that of a world-class city.

However, the report says Brajalal’s salary and perks were halted in the past also due to low attendance in the office.

His salary was cleared till August this year, but salaries for the later months till date were learnt to have been halted.

Debbarma sent the letter to Belonia SDM through the office of the SDM of Longtraivalley in Dhalai district.

The media report quoted Belonia SDM Manik Lal Das as saying regarding the letter: “I don’t know about this issue. I haven’t seen any such letter. I shall enquire about it tomorrow.”

The report quoted BJP spokesperson Dr. Ashok Sinha as saying: “If this is true, this is a very serious issue. Now that the matter has been brought to the attention by the authorities, I am sure the higher-ups of the administration will investigate it and take necessary steps.”

Opposition CPI (M) and Congress have termed the letter as a ‘proof of human rights violation’.