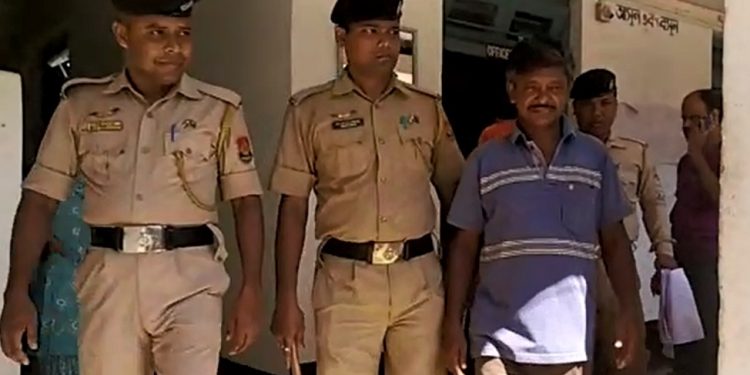 The arrested persons have been identified as Prantosh Debnath and Pramal Debnath.

Choudhury get into an argument with a biker after the bike the man was riding hit him.

“All of a sudden, the group led by the duo assaulted him. They even attacked his security men, when they had tried to save the judge,” said a police official.

Choudhury somehow managed to call police and a team police led by the South Tripura ASP immediately rushed to the spot and rescued him.

According to police few culprits involved in the case are absconding.