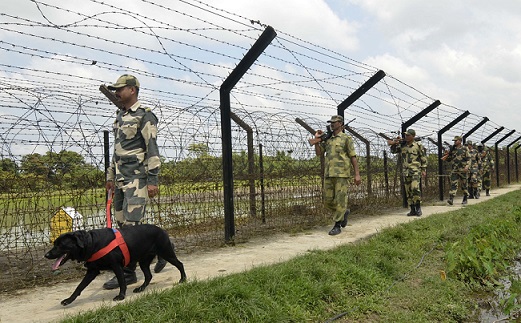 The Bangladeshi nationals were arrested at Simna along the Indo-Bangladesh border in the state, after they illegally crossed over the international border.

Simna is in West Tripura district and around 50 kilometers from Agartala.

MLA Debbarma said the Bangladesh nationals entered Tripura with the help of middlemen.

Each of them paid Rs 10,000 to the middlemen for facilitating their safe entry into India.

They have been kept at Sidhai Police station.