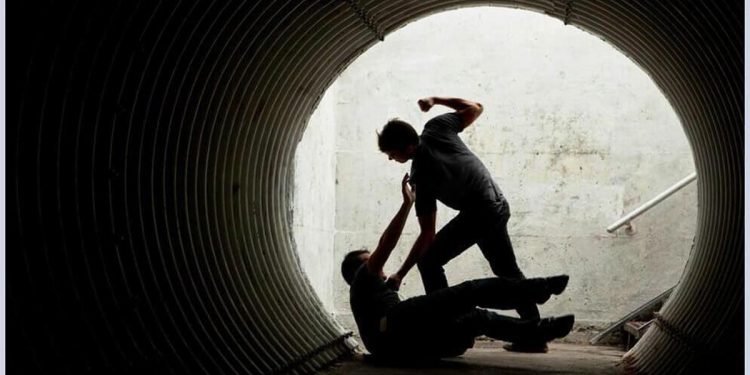 A microfinance agent was grievously injured during an attack by unknown miscreants at Simna in West Tripura district.

The miscreants also looted more than Rs 2 lakhs from the agent during the night on Wednesday.

The victim has been identified as Suman Debnath, who worked as an agent for Bandhan Bank.

Debnath is a resident of Bishramganj in the Sepahijala district.

Debnath had reportedly gone to Simna on Wednesday to collect installments of leans from villagers there.

While on his way back on his motorcycle, he was attacked by some unknown persons with sharp weapons.

Suman was lying unconscious on the roadside when some villagers passing by that way noticed him and rushed him to the Katlamara Primary Hospital.

Doctors there referred him to the GBP Hospital in Agartala, where he is currently undergoing treatment.

His condition is said to be critical.

Simna is a hotspot of extremist activities where incidents of violence are common.