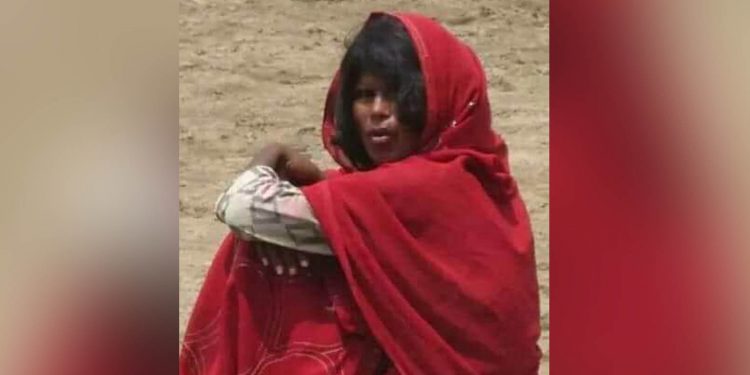 A mentally challenged woman has been staying at zero-point near Tripura between the India-Bangladesh border for the last 11 days.

The woman, who is unable to say as to which part of the border she belongs to, has made things even more difficult for both the Border Security Force (BSF) and Bangladesh Border Guards (BGB).

“Two rounds of inconclusive meetings have already taken place between the BSF and BGB and none of them is willing to take in the lady,” sources informed.

“The main reason behind this denial is the fear of the spread of coronavirus,” the sources added.

As per reports, the woman on April 2 attempted to enter Tripura from Bangladesh, however, she was prevented from doing so by the BSF jawans.

This forced her to take refuge at the zero point on a sand bed in the middle of river Feni along India-Bangladesh border near Sabroom under South Tripura district.

The mentally challenged woman is approximately 35-year-old and she has been repeatedly asked to show proof of her nationality repeatedly by the BSF and the BGB.

“We don’t know to which side of the border she belongs to. We cannot expect a mentally challenged person to show any proof,” said BSF sources.

“But we believe that she is from Bangladesh and she tried to enter Tripura illegally,” the BSF added.

“When we spoke to her, he even showed signs of knowing a lot of places in Bangladesh,” the BSF added.

The BSF has been giving her food and water on humanitarian ground.

“Two rounds of talk between BSF and BGB have taken place on April 3 and April 7 respectively but the BGB has refused to accept her as a Bangladeshi citizen,” the BSF added.

“The fear of the spread of coronavirus and the lockdown has only complicated things,” the BSF further said.