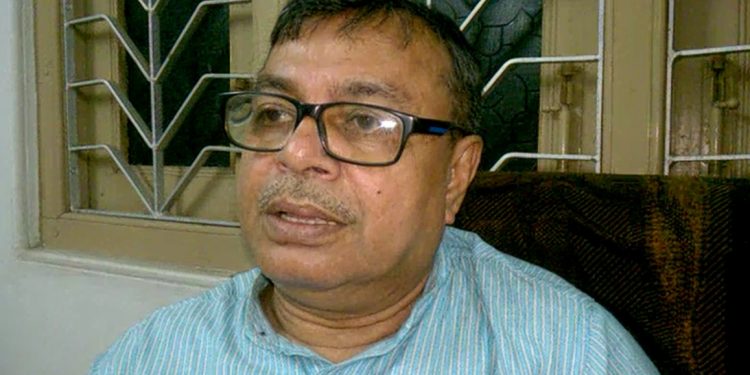 Tripura government has decided to include Kokborok as a medium of written examination for the Tripura State Rifles (TSR).

Kokborok, is the main language of Tripuri community in the state.

Law minister Ratan Lal Nath said the Cabinet has approved the proposal to including Kokborok language a medium of written examination.

Till date the aspirants who want to be a TSR jawan could write the examination in English, Bengali or Hindi. Now they can write in Kakborok also.

“With this decision, the candidates will have the choice to write quadrilingually in Bengali, English, Hindi or Kokborok. Our government is working to ensure a holistic growth with special focus on indigenous section,” chief minister Biplab Deb said in a Facebook post on Tuesday night.

It was a long-pending demand from the indigenous people to introduce Kokborok as the medium of different competitive examinations within Tripura.

The state has 12 TSR battalions, among them, nine are IR (India Reserve) battalion.

The first TSR battalion was formed in 1984 to combat extremism in the State.

Meanwhile, a modest shelter house would be constructed in the old Council Bhavan of TTAADC, near Ujjaynta Palace for the people living in the Sixth Schedule area.

The NITI Aayog will fund to construct the building with an estimated cost of Rs. 10 crore.

The tenure expired on May 17 this year, but due to coronavirus pandemic, the election was not held on time.