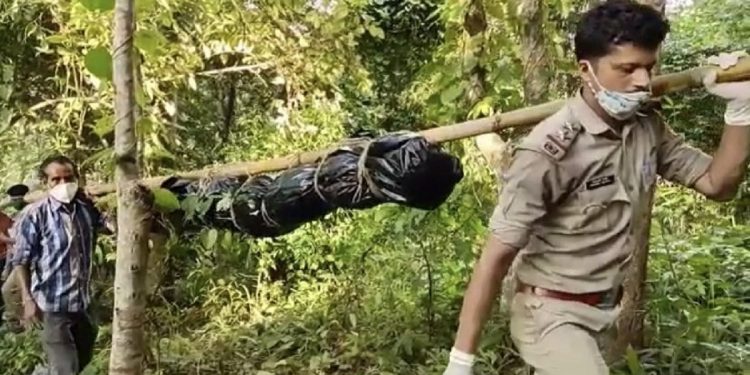 13 days after the horrific Khowai mob lynching case that rocked the State of Tripura, body of a minor, who was accompanying the three victims, was recovered from the jungles of Teliamura in Khowai district of the State.

The deceased 16-year-old boy has been identified as Selim Mia alias Hridoy, hailing from Bardowal area in Sonamura.

Body of Selim Mia was recovered after an accused in the mob-lynching case mentioned it in his statement to the police.

Meanwhile, the body of Selim Mia has been sent to the Teliamura Sub-Divisional Hospital for post-mortem.

The deceased minor – Selim Mia’s body was buried deep inside the jungle. Meanwhile, the death toll in the case has risen to four.

Selim was accompanying the three victims of mob lynching – Billal Miah (30), Zayed Hossain (28) and Saiful Islam (18) – on June 20, when they were attacked.

These four persons were allegedly lynched by an unruly mob on June 20 on mere suspicion of them being cattle lifters.