INPT announces candidates after no luck in forming alliance with Congress

In the last assembly polls, the BJP-IPFT alliance defeated the Left overwhelmingly, winning 44 seats in the 60-member assembly 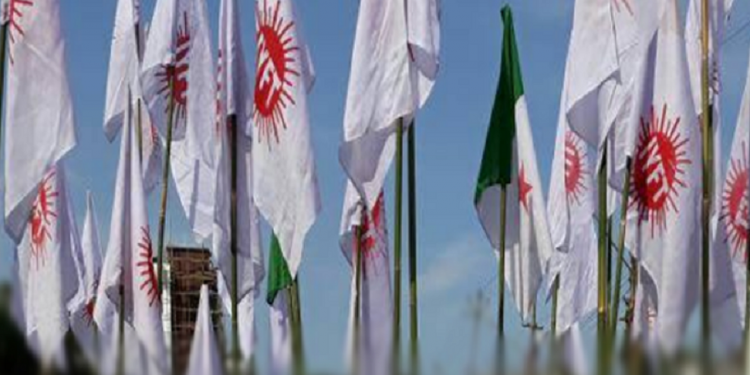 The party decided to declare its candidates after it failed to form an alliance with the Congress party.

Hrangkhawl said that the INPT leaders met Congress President Rahul Gandhi recently in New Delhi and signed a Memorandum of Understanding (MoU) for a joint fight against the BJP.

However, the Congress party president of Tripura Pradyot Kishore told Hrangkhawl that he had to resign as INPT president and contest as an independent which was not accepted by him.

Kishore said that INPT wanted to contest the East Tripura (ST) seat which was unacceptable to the Congress party of the state.

According to Kishore, the poll prospects of Congress will not be affected after failing to form an alliance with the INPT.

The Indigenous People’s Front of Tripura (IPFT) also decided to announce its own nominees for the Lok Sabha polls after dumping BJP.

In the last assembly polls, the BJP-IPFT alliance defeated the Left overwhelmingly, winning 44 seats in the 60-member assembly.

West Tripura goes to the polls on April 11 in the first phase of the Lok Sabha polls and East Tripura on April 18 in the second phase. Votes will be counted on May 23.