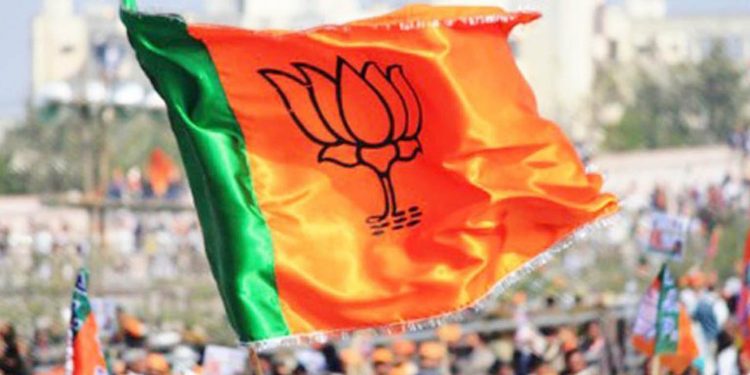 The Congressman, however, did not mention the names of the MLAs.

“I have valid documents that prove these MLAs have fake SC certificates and soon I will disclose their names,” Bhoumik said.

The Tripura Legislative Assembly has 10 SC reserved seats and in the last assembly election BJP won eight of these seats and the remaining two were won by the CPI(M).

The Congress leader further alleged that the BJP has handed over various lakes and water-bodies of the state to various persons affiliated to the party without tender.

“There should be proper tendering and the lakes and the water-bodies must be handed over to the unemployed youths of the state,” he added.