The train has started its journey from Jirania railway station, about 35 kilometers from the state capital city of Agartala.

The District Magistrate of West Tripura, Dr. Sandeep Mahatme, said it is expected that the train would reach the Khagariya railway station in Bihar on Monday afternoon.

Mahatme said, “The Shramik Special train is carrying the migrant labors from Bihar, who remained stranded in Tripura due to the nationwide lockdown in view of COVID19 pandemic.”

The train was boarded by a total of 1,964 passengers including 378 children. 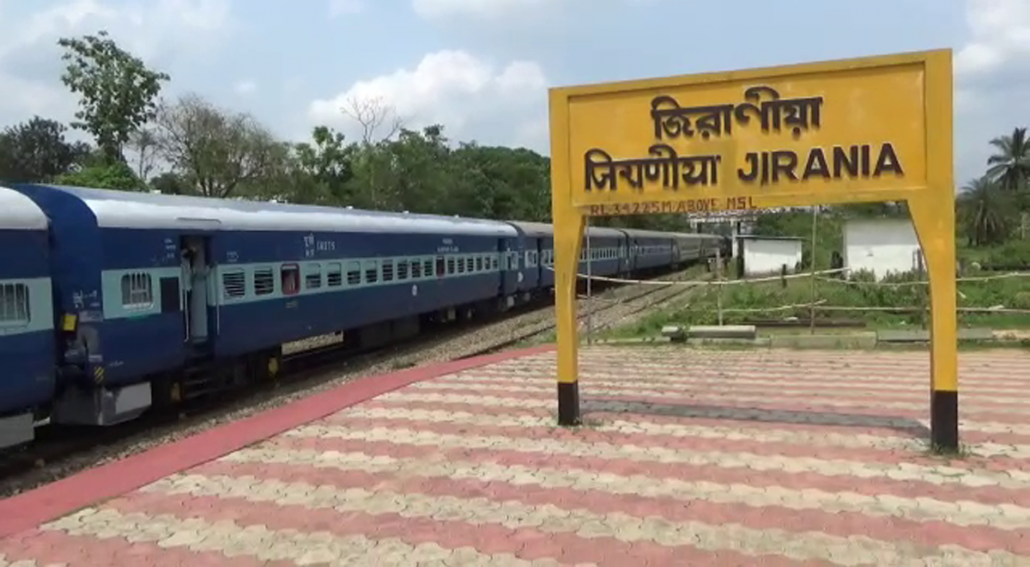 The passengers have been provided masks, water bottles from the state government at the Jirania railway station.

The passengers who are going to Bihar through the train are basically brick kiln labourers from Bihar.

According to official sources, two more Shramik Special trains will start their journey from Tripura.

While one of the Shramik Special train will leave Tripura on May 19, another train leave the state on May 20 .

One train will go to Bihar and another will go to Uttar Pradesh, sources said.

No flight operations at Agartala airport till May 27

Tripura: Institutional quarantine mandatory for those coming from outside

Students can appear CBSE board exams from their current districts: HRD minister