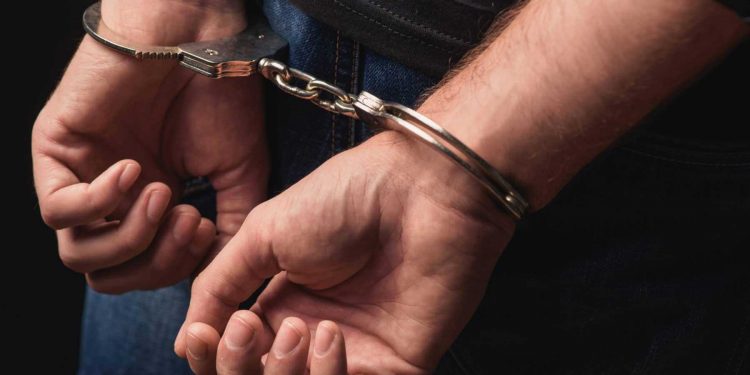 A special team of Tripura Police with the help of Gaziabad Police arrested the ex-bureaucrat, who was absconding for the last four months in connection with the case.

Police said Singh will be brought to Agartala on Tuesday morning.

“He has been arrested from Ghaziabad in Uttar Pradesh. He will be produced in court there and we will have to obtain custody warrant from there,” said a top Tripura police official.

Singh was the principal secretary (PWD) during 2008-09, when the scam allegedly took place.

A police team led by the investigating officer Ajay Das went to Delhi and several other places in northern Tripura before Singh was finally arrested from Ghaziabad.

Both Choudhury and Bhowmik were granted bail by the Tripura High Court a few weeks ago after their arrest on October 14 and October 21 respectively last year.