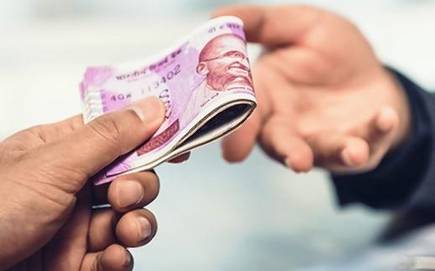 Alok Ranjan Roychowdhory, a retired additional chief engineer of Tripura PWD, on Monday was sent to judicial custody till October 11 by a special court on Monday.

The trio was arrested for their connection with the alleged multicrore scam in the construction of a flyover and streel bridge in Agartala.

An FIR against them as lodged in West Agartala police station and the arrest is made based on this FIR.

Roychowdhury was a member secretary of the high-level purchase committee for both projects and Bhowmik was the chairman.

Bhowmik and Das were granted anticipatory bail by the High Court.

A detailed charge sheet of 527 pages with 78 seizure documents and files were also submitted at in the court.

As per allegations, there were irregularities while engaging consultant and contractors during the construction of the 2.6-kilometre flyover in Agartala.

Allegation of excess expenditure to the tune of Rs 19 crore was also reported in the project for constructing the steel bridge.

Permission has also been sought to arrest two other accused- Alok Chakraborty and Abhijit Bhadra.

Chakraborty is the superintending engineer, planning circle, PWD (R&B) and Bhadra was the then executive engineer.