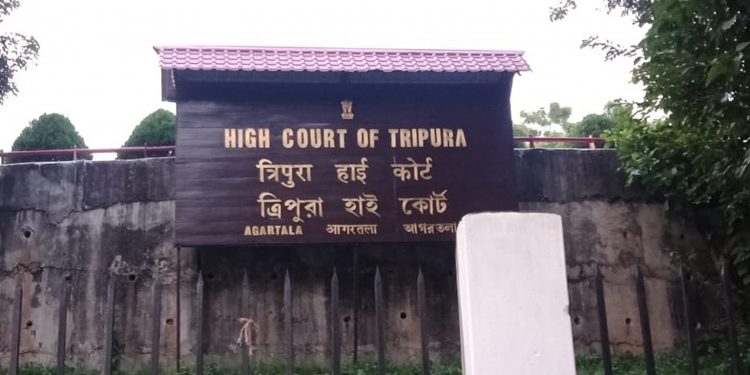 The central government on Monday sought more time from the Supreme Court in order to take an administrative decision on the appointment of Justice Akil Kureshi as the Chief Justice of Tripura High Court.

Solicitor general Tushar Mehta requested adjournment of the hearing on the matter to the apex court saying that some “administrative formalities” are still left to be completed by the central government.

A bench of chief justice Ranjan Gogoi and justice Surya Kant posted the matter for further hearing on Thursday.

On September 5 this year, the Supreme Court collegium had recommended the appointment of Justice Akil Kureshi as chief justice of Tripura High Court.

Although the collegium had recommended his appointment as the chief justice of the Madhya Pradesh High Court in May this year, it later modified its order.

Justice Kureshi is presently serving as a judge of the Bombay High Court.