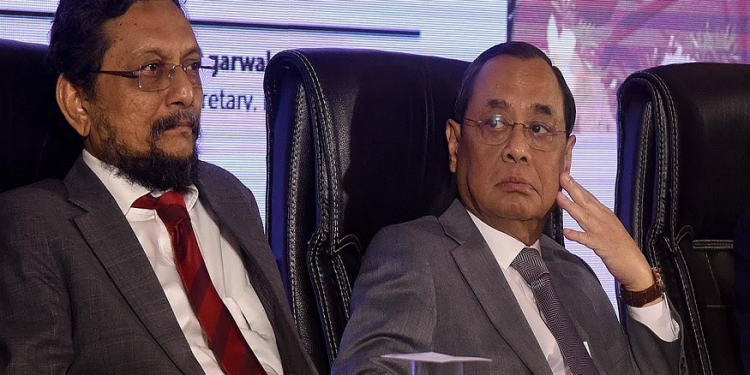 With Gogoi stepping down as the 46th CJI on November 17 next, Bobde will now take over the reins as the 47th CJI.

Bobde is set to take oath as CJI on November 18, a day after incumbent Gogoi demits office.

The 63-year-old man will have a tenure of seventeen months and would retire from the CJI post on April 23, 2021.

Bobde, the former Chief Justice of Madhya Pradesh High Court has been part of several important cases including the sexual harassment case against Gogoi, the Ayodhya land dispute case etc.

It may be mentioned that Gogoi had on October 18 sent a letter to the Central Government recommending Justice Sharad Arvind Bobde, the senior most judge of the Supreme Court, as his successor.

Gogoi had gone by the convention to recommend the name of the next senior judge after him as his successor.