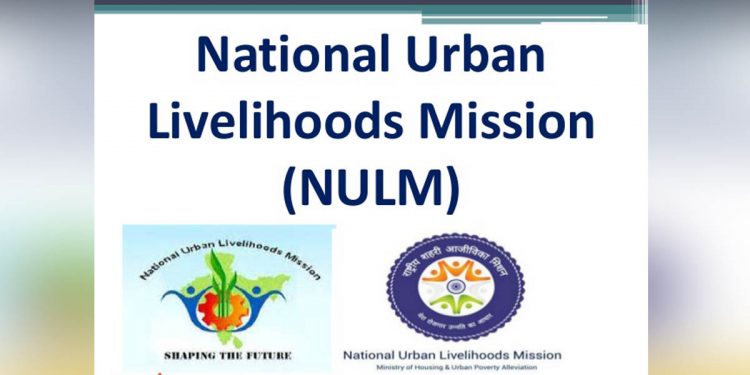 The Union ministry of housing and urban affairs (MoHUA) has released Rs 14.16 crore for Tripura in the first phase of the National Urban Livelihood Mission (NULM) under the Deendayal Upadhyay scheme.

Sharing the news, Tripura chief minister Biplab Kumar Deb said, “The money will be spent on further development of 400 self-help groups in the urban areas of Tripura. The role of these self-help groups in building a self-reliant Tripura is immense.”

“On behalf of the people of Tripura, I would like to thank Prime Minister Narendra Modiji and the Union Ministry of Housing and Urban Affairs for providing this money,” Deb said.

In a notification issued on June 28, it was informed that the MoHUA would release the first installment as grants-in-aid for assistance to the government of Tripura under Deendayal Antyodaya Yojana-National Urban Livelihood Mission (DAY-NULM) during the 2021-22 financial year.

However, there are certain conditions for the release of the grants.

These are – 100% compliance of EAT module of PFMS is mandatory for release of funds from July 1 onwards.

The grant will be utilized in accordance with the approved guidelines for the implementation of the Scheme; the sharing pattern between the central government and the state government is 90:10, in terms of the ministry’s OM letter No. G 24011/4/2015-UPA FTS: 13027 dated February 2, 2016.

The funds will be utilized for the purpose for which they are sanctioned.

Otherwise, funds will have to be refunded along with interest as per the provisions of GFR-2017.

Separate Utilization Certificates should be submitted for each sanction, for speedy reconciliation of the accounts. Progress of the scheme will be updated on DAY-NULM MIS portal on time.