3 arrested for honour killing in Tripura 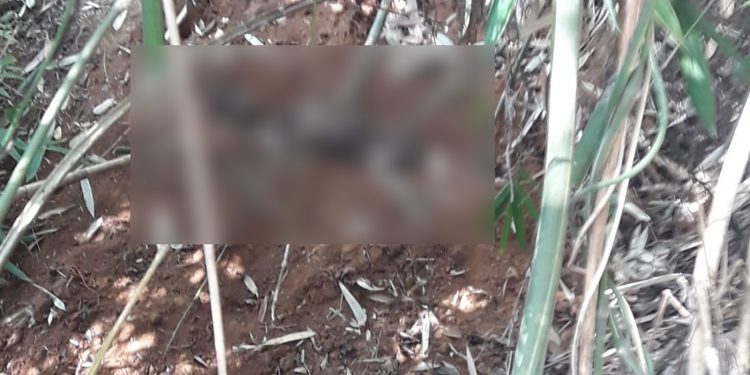 Three days back, the body of a teenage girl was found in the jungle of Rajnagar under the South Tripura district.

After a preliminary investigation by the police, it came to light that the family members of the girl had allegedly killed her and buried her body in the jungle.

The police informed that the girl, a resident of Mura Para of Udaipur district, was pregnant.

When her brother and other relatives came to know that the girl was pregnant, they shifted her to Rajnagar.

Police said, “The girl’s brother Litan Munda shifted her to his in-laws’ house at Rajnagar where they allegedly killed the girl. After killing they buried her body in a jungle of Rajnagar.”

Three days back, the villagers noticed the body in the jungle. It was in a half-buried condition.

They immediately informed the police about the matter.

After the recovery of the body, all of the accused fled from the place.

But the police were able to arrest them and produced in the court on Friday.

Police said, “The girl was pregnant but she was not married. So, her brother and other family members killed her.”