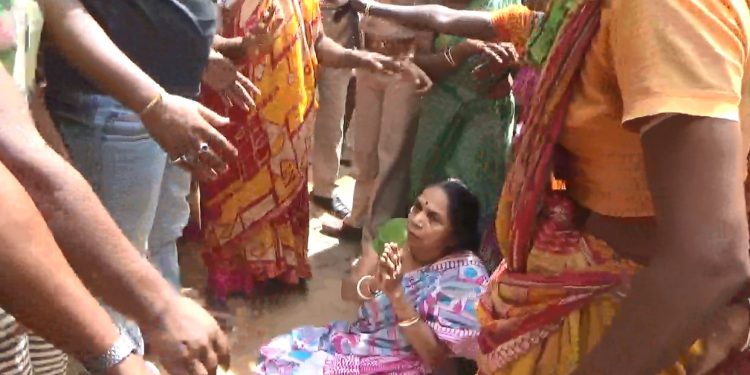 Soma Debnath was allegedly burnt to death by husband Sumit Das and her mother in law.

A man along with his mother was arrested on Thursday in West Tripura for allegedly burning his wife to death.

The incident took place at Noagaon of Indra Nagar in West Tripura district.

Police officials said Soma Debnath was allegedly burnt to death by husband Sumit Das and her mother in law.

Based on the complaint filed by the parents of the victim, police have registered an FIR accusing Sumit and his mother of killing the woman by setting her ablaze.

She was beaten up by them on Thursday as well and the neighbours of the family heard she was crying.

The couple has a three-year-old child.

As the news of her death spread, angry locals gathered in their house and thrashed them badly.

On being informed, a team of police rushed to the spot and rescued Sumit and his mother.

West Tripura ASP Mihir Lal Das said police have registered a case against the mother-son duo under the relevant sections of the IPC.

The body of the woman was sent for post-mortem examination and investigation is on, Das said.