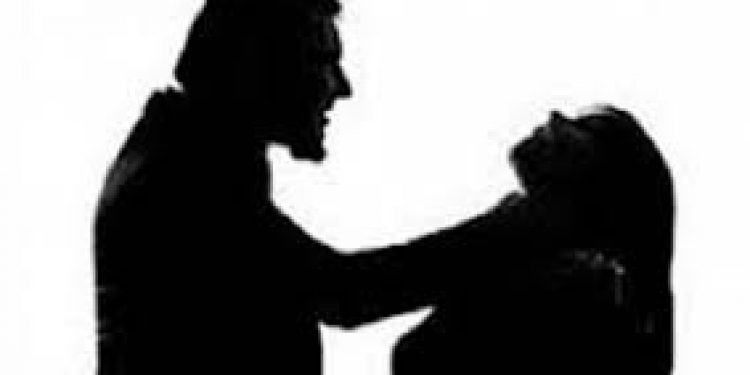 In a shocking incident, a husband killed his wife at Chandipur Block in Sarojini GP under Kailashar SD, Tripura because of an illicit relationship, she was engaged in someone else.

The police has arrested the accused husband Sukra Munda and he has also accepted the crime.

The deceased wife is identified as Anjali Munda.  It is to be mentioned that Sukra Munda and Anjali Munda were having serious trouble over past few days in their marriage.

Reportedly both the husband and wife were fighting aggressively and suddenly Anjali Munda felt silent, she was being murdered by her husband.

The locals later rushed her to Nisikanto Memorial hospital where doctors declared her dead. Getting the alarm Kailasahar Police reached the spot and sent the body for post mortem.

When talking with the accused husband Sukra Munda stated that his wife was engaged in an illicit relationship with someone else.

Despite the husbands objection ,she continued with the relationship. Failing to control his anger he killed her by choking.

Police has registered a case against the accused husband and further investigation is underway.