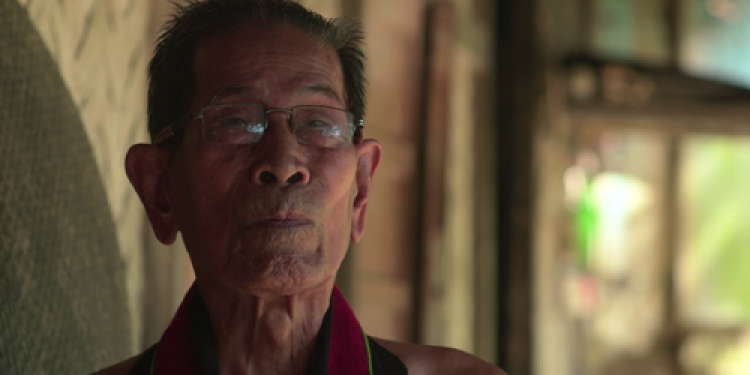 Thanga Darlong who is from Unakoti plays traditional Darlong community flute made of bottle gourd and bamboo.

Darlong has been conferred the award in the category of art-music-flute.

Born on 20 July 1920 in Muruai village of Tripura, Thanga is considered to be one of the most accomplished performers of the Rosem and is dedicated towards preserving and promoting the traditional instrument.

Earlier he had received the Sangeet Natak Akademi Award in 2014 for his contribution to the folk music of Tripura.