Bhowmik, along with the Tripura Congress president Pradyot Kishore Debbarman and other senior leaders led a long procession from the Rabindra Bhavan area and moved through the streets of the capital, Agartala, and moved ahead towards the Returning Officer’s office for filing nomination. 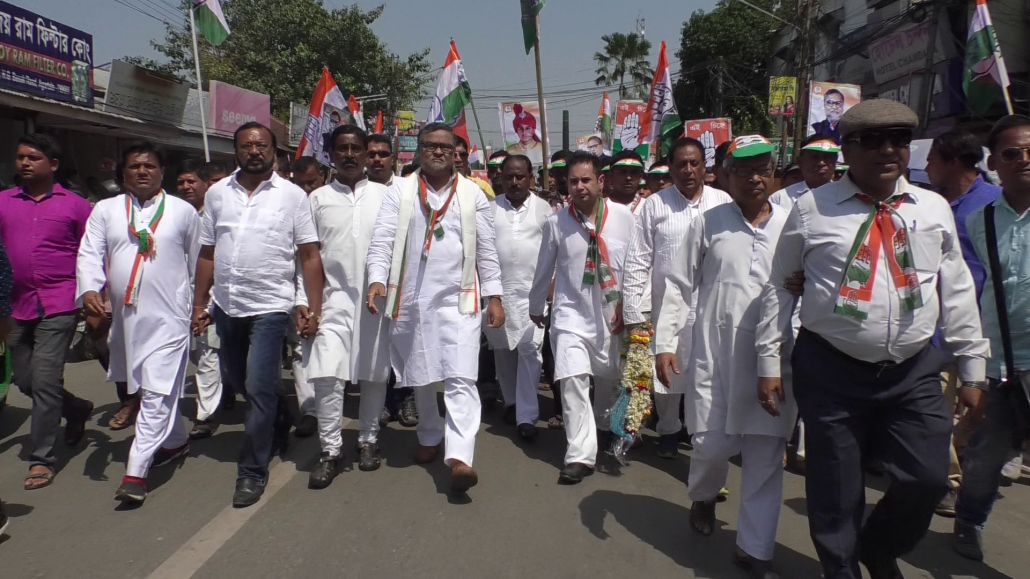 A considerable section of people in the procession from the tribal communities and minorities were also noticed carrying party flags, posters and photos of senior leaders.

The procession ended at Joynagar area and from there the senior leaders and the candidate Bhowmik went to the DM office and deposited nomination to West Tripura district magistrate Sandeep Mahatme who is also the Returning Officer.

Later speaking to reporters Bhowmik said that this election is taking place in a very critical situation as the ‘cadre raj’ is still going on.

“Only the CM has changed but the goons of CPI(M) are still ruling the state,” he said. 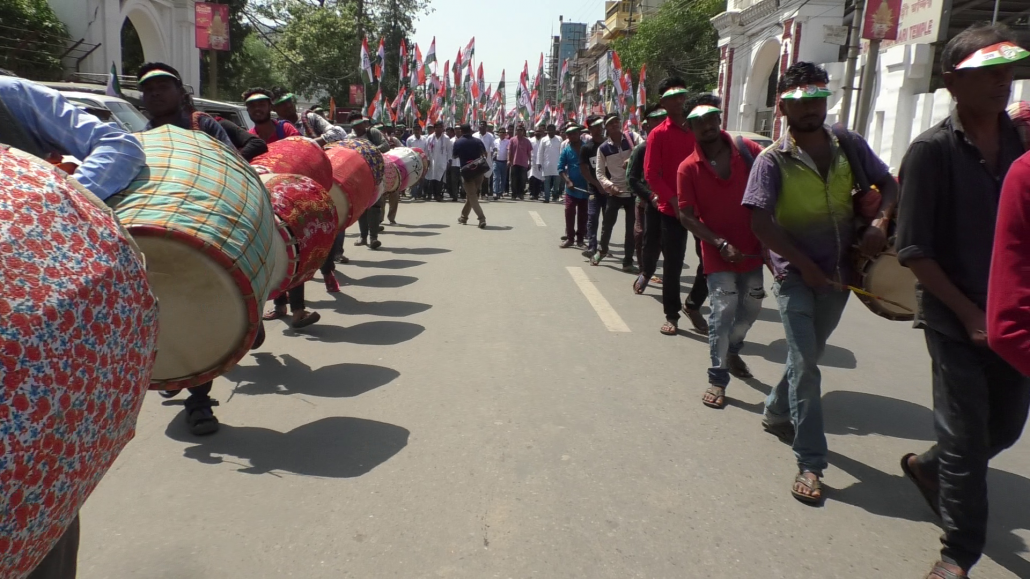 Meantime, Debbarman viewed that BJP has not kept any of it pre-assembly election promises and people are frustrated within this one year of BJP-IPFT rule. People of the state are determined to vote and make the Congress candidate victorious in both the seats of Tripura.”

On the other side, Rebati Kumar Tripura, BJP candidate for East (ST) reserved constituency also submitted his nomination after a procession in Ambassa of Dhalai district.