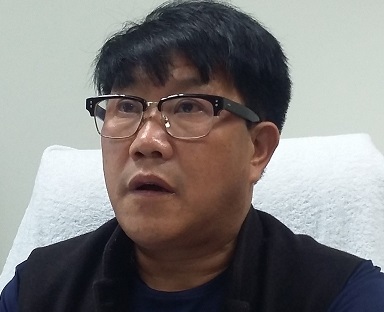 Arunachal Pradesh Home Minister Kumar Waii on Monday stated that Tirap‘s tourism potential must be highlighted across the country as well as the globe.

He said this while delivering his speech as the Chief Guest at the Golden Jubilee of the Nocte Chalo Loku festival which was celebrated by the Nocte community of Tirap district in Arunachal Pradesh in Khonsa on Sunday.

Waii also stated that despite Tirap district being an insurgency infested district, the people of the district are very much friendly and cordial. He also added that the Arunachal Pradesh Government will do whatever it can to promote the rich culture of the district.

The welcome address was delivered by Wanglin Lowangdong, Advisor to the CM and Borduria MLA, who was the Chairman of the Organising Committee.

The purpose of the meeting was elaborated by Khonsa West MLA Tirong Aboh.

Chalo Loku festival is the biggest festival of the Nocte community of Arunachal Pradesh which is celebrated every year post harvest.

The exciting performance from the cultural troupes in their traditional attire was a treat to watch as more than 20,000 villagers from 120 villages of the district took part in the celebrations.