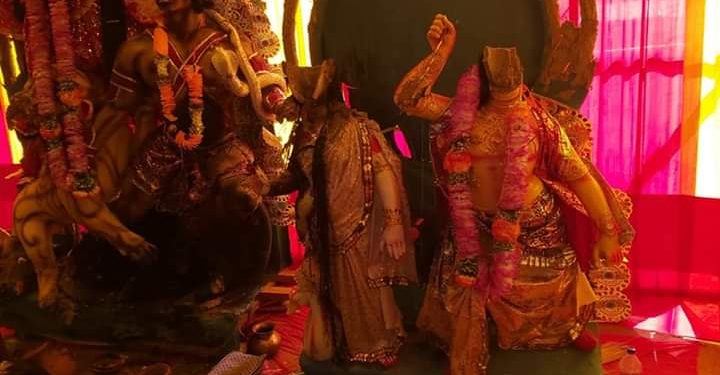 Police have arrested three persons for their alleged role in vandalizing Durga puja pandals at Doimukh in Arunachal Pradesh.

Idols of Durga puja were vandalized and destroyed by unidentified miscreants at two locations on the intervening night of October 5 and 6.

Doimukh comes under Arunachal Pradesh West Lok Sabha constituency, which is being held by Minister of state for sports and youth affairs Kiren Rijiju.

The Durga puja organized by the Doimukh Bazar welfare committee is an old one and there was no record of similar incidents in the past. 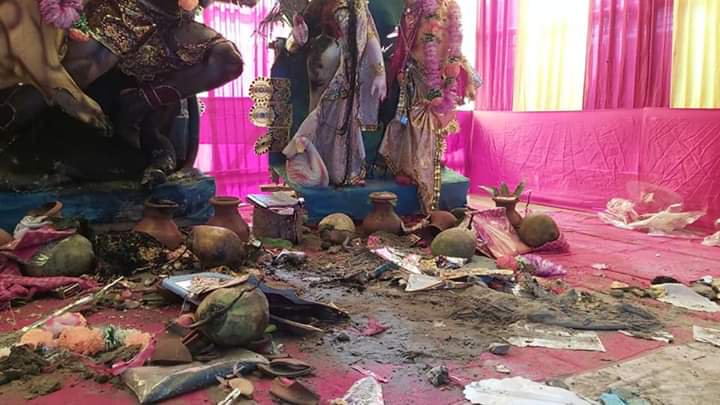 The locals have already lodged an FIR with the police in this regard and search is on to trace the culprits.

Located in the Papum pare district, Doimukh is basically dominated by the Nyshi tribe.

District superintendent of police (DSP), Jimmy Chiram, however, denied any communal angle behind the incident and said that the vandalizing is fall out of personal animosity between some people.

“We have so far arrested three persons including a minor in this regard and necessary action is being taken as per the law,” he said.

“Our investigation is on and we are going to book all those behind the incident,” the DSP said.