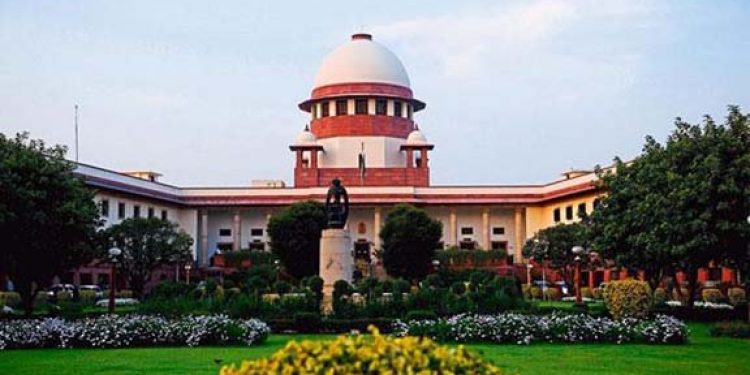 The Supreme Court on Tuesday rapped the Assam government for creating confusion over lakhs of people being left out of the final draft of the National Register of Citizens (NRC).

An apex court bench, headed by Chief Justice Ranjan Gogoi, while taking note of the submissions of the Assam government, said, “Forty lakh people were not included in Assam NRC which means they were, prima-facie, foreigners, but tribunals declared only 52,000 as foreigners and of this, the government has deported only 162.”

The bench questioned, “How can people have confidence in the Assam government? You are creating confusion.”

The apex court also expressed serious concern over thousands of illegal migrants being kept in detention centres for years in Assam without being repatriated or deported to their countries of origin.

“Don’t you think some explanation is called from state government as to why these people are detained for such a long period… What is the justification,” the bench headed by Chief Justice Gogoi told Solicitor General Tushar Mehta.

The statement came after the Centre informed the Supreme Court that 823 people were declared as foreigners by tribunals in Assam in last ten years. Solicitor General Mehta was representing the government side.

Responding to a query of the apex court, the Centre said that 938 people were detained in the six detention camps across Assam in the last ten years.

Solicitor General Mehta said that there was a need for evolving a mechanism for repatriating them and it should be done expeditiously. Mehta explained to the apex court bench that comprises justices L Nageswara Rao and Sanjiv Khanna, the fundamentals involved in dealing with the illegal migrant issue.

The bench was categorical that the affidavit filed by the Assam government has not covered all the issues.

It said that the Centre and the Assam government will have to come out with a clear stand on various issues by holding joint meetings with competent authorities of the Union Ministry of Home Affairs and Ministry of External Affairs.

The bench, which agreed to the request of the Solicitor General to give him two weeks time to address the concerns raised by it and posted the matter for March 13.

The Centre has informed that as many as 27,000 foreigners have been pushed back while attempting to enter into India illegally.

The apex court was informed that the Centre has allotted Rs 47 crore and Assam government has provided land for building a new detention centre with various facilities.

The new detention centre will be ready by August 31, said Solicitor General Mehta.