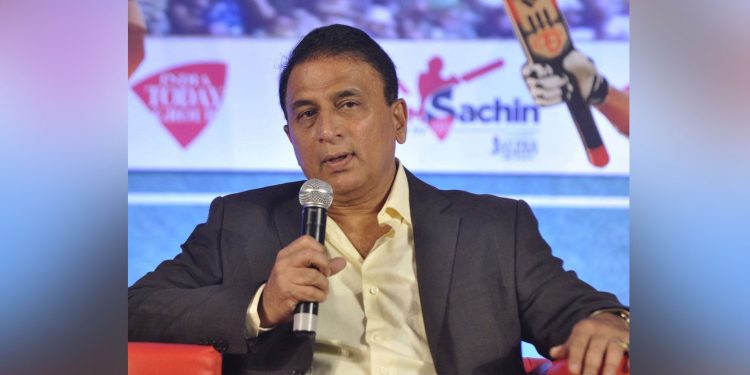 Former Indian cricketer Sunil Gavaskar on Sunday asked the Board of Control for Cricket in India (BCCI) president Saurav Ganguly to come up with a plan to organize Women’s Indian Premier League (IPL) in the country from 2021.

In an interview with India Today, Gavaskar said that holding IPL matches of women will help in finding a lot of women who are good at playing cricket.

“To Sourav Ganguly and the BCCI, I would like to say, maybe next year, look at having a women’s IPL because that will unearth a lot more talent. There is already a lot of talent which we see and that will come to the fore with this performance of this Indian team throughout this tournament,” he added.

He also said that the Women’s Big Bash League that is held by the Australian Cricket Board has helped in providing good opportunities to women cricket players including those of India.

Gavaskar also claimed that the IPL, which is currently held only for men, has helped in finding a lot of good male cricketers from the remote areas of India.

“The Australian cricket board has backed Australian women’s team for a long, long time. The Women’s Big Bash League has given plenty of opportunities to players, even our players. The likes of Smriti Mandhana, Harmanpreet they have played in the WBBL. That is the tournament where you get to play against the best players and learn from that,” he added.