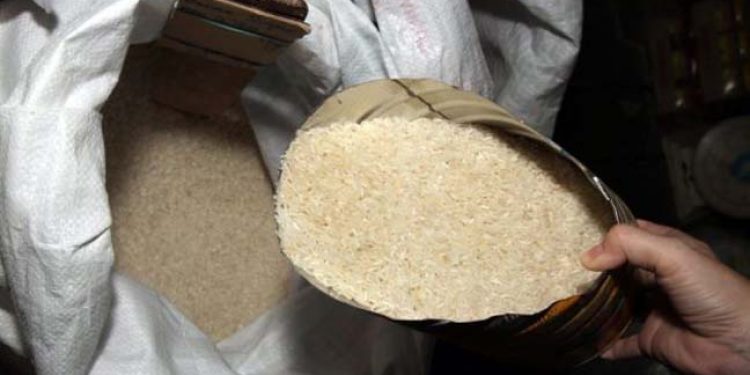 The Goalpara district administration in lower Assam has declared a probe into the allegations that the government subsidised rice is collected in the char areas of the district, re-packaged and then supplied to neibouring Meghalaya.

The content of the media report says that the rice supplied by the government, which is received by the beneficiaries through the National Food Security Act at the rate of Rs 1, is collected from the beneficiaries, cooperative agents and other brokers of lower Assam districts like Barpeta, Bongaigaon and Dhubri.

The rice is then transported to the riverside based godown of Goalpara district through river Brahmaputra with the help of country boats.

Later those are re-packaged and supplied to Meghalaya to garner large amount of profit. The news report claimed that the illegal rice traders maintain close relationships with the police.

Saurav Das, executive magistrate, Goalpara, will investigate into the case and report within a week to the deputy commissioner.

It is pertinent to mention that the allegation of illegal rice supply to Meghalaya and Bangladesh is not new.

Since the last several years, local media has been reporting on the issue.

However, this is for the first time that a magisterial probe has been initiated.