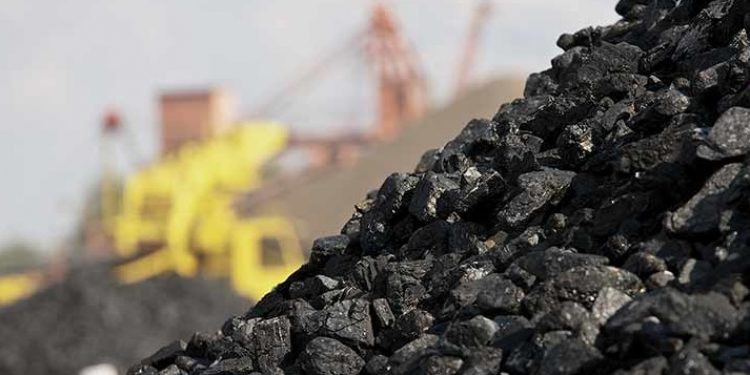 A senior advocate of the Supreme Court named Colin Gonsalves on Friday argued before the apex court that all illegally mined coal in Meghalaya should be handed over to Coal India Limited at its depot in Guwahati.

During a hearing on a petition to lift the ban on coal mining in Meghalaya, Gonsalves referred to the Kropha Committee report on the availability of coal in the state after the coal mining ban imposed by the National Green Tribunal (NGT) in April 2014.

The senior advocate argued that that the declarations made by the coal miners regarding the coal stock in Meghalaya were incorrect.

He submitted that Coal India Limited should take into custody all coal stock in Meghalaya and transport the same to the depot located in Guwahati.

Gonsalves said that the National Green Tribunal which had on January asked the Meghalaya government to impose a fine of Rs 100 crore for failing to check illegal mining in the state was a justified step.

An NGT constituted high level committee had submitted a report to the tribunal which stated that most of the mines in Meghalaya were still operating without a licence even after the ban was imposed.

The NGT said that the fine was imposed due to failure of Meghalaya government to stop illegal mining in the state and suggested that the amount can be recovered from miners and officials who encourage illegal mining.

The next hearing is scheduled to take place on Tuesday.