Opposition party leader Chamling has not been given security by state govt: SDF spokesperson 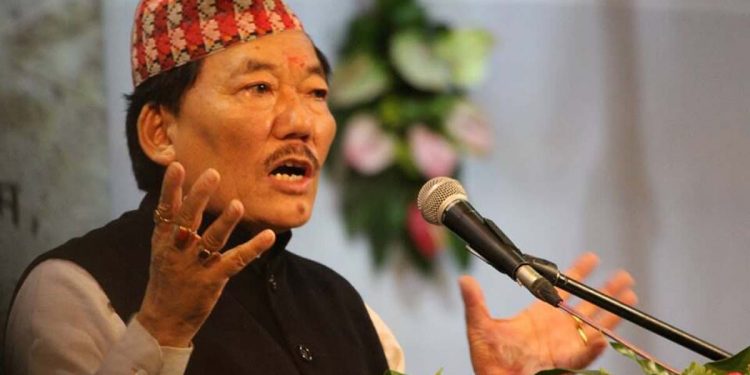 Even a media report quoting SDF sources claimed that the union home ministry has provided the SPG cover to the party chief.

But SPG security is provided to the Prime Minister of India, former PMs of the country and members of their immediate families wherever in the world they are.

There is no official confirmation yet regarding any kind of security to be provided to the former CM by the central government.

Interestingly, reports said two SPG jawans arrived at Gangtok, the state capital of Sikkim, on June 29, 2019 and are providing security to the former Sikkim CM.

A media report quoted SDF spokesperson M.K. Subba as stating that union home minister Amit Shah termed former CM Chamling, the president of SDF, which is a partner of the BJP-led National Democratic Alliance (NDA), as a ‘political asset’.

Being the longest serving chief minister, Chamling, who ruled from 1993 to 2019, there was a threat perception and therefore, the union home ministry decided to provide him the security cover to Chamling, the report said quoting Subba.

Subba also reportedly alleged that the ruling Sikkim Krantikari Morcha (SKM), which has formed government in the state by winning 17 seats out of 32, has not given security to Chamling, who is the leader of the main Opposition party.

On the other hand, the report quoted Sikkim Democratic Front (SDF) spokesperson Jacob Khaling as saying that being a peaceful state, there is no provision to provide security to the leader of the Opposition in Sikkim.