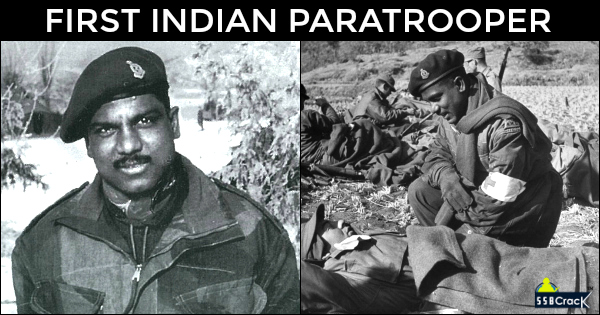 To mark the 70th anniversary of the Korean War this year, the South Korean government will honour an Indian Army officer Lt Colonel AG Rangaraj as the ‘Korean War Hero for the month of July 2020’ for his huge contribution during the period of the war.

Rangaraj commanded the 60 Para Field Ambulance which was a medical unit of the Indian Army that was responsible for providing medical treatment to a large number of soldiers during the Korean War that took place from June 25, 1950 to July 27, 1953.

A decorated soldier and recipient of the Maha Vir Chakra, Rangaraj was also the first Indian along with Havildar Major Mathura Singh to make a parachute descent.

The decision to honour the noble services of Rangaraj was taken by the Korean Ministry of Patriots and Veterans Affairs last year.

Rangaraj’s photo will be put up in the war memorial and other public places in South Korea as a mark of gesture by the country for the remarkable service that had been given by India as a participating nation during the Korean War fought between North Korea and South Korea.

During the time of the Korean War, the United Nations had asked for help from other countries following which India send a medical unit -60 Para Field Ambulance -of the Indian Army to South Korea.