Sikkim to re-open for tourists from tomorrow 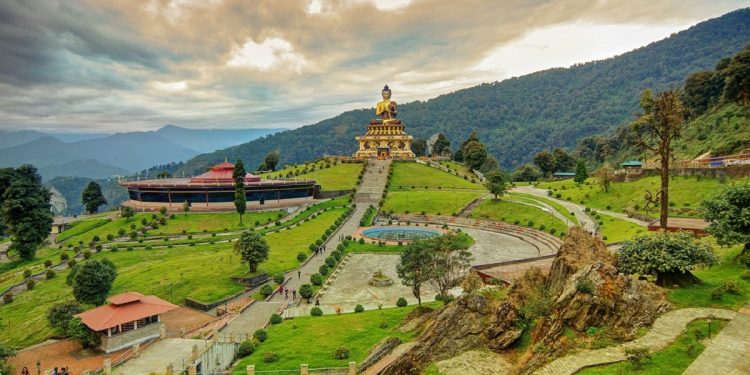 The Himalayan State of Sikkim will re-open for tourists from Monday.

However, tourists will have to produce their fully vaccinated certificate or RT-PCR negative reports for entering the State.

This relaxation has been allowed for just a week, from Monday (July 5) till July 12.

According to the new SOPs, hotels, guest houses and home stays have been allowed to operate with only 50 per cent capacity.

Moreover, malls and shopping complexes have been allowed to open by maintaining all laid down COVID-19 protocols.

Meanwhile, those who have received both the doses of vaccines have been directed to attend offices.

Private cars, taxis and two-wheelers would ply on the road as per the odd-even rule.

On the other hand, pillion riding has also be allowed in all two-wheelers.