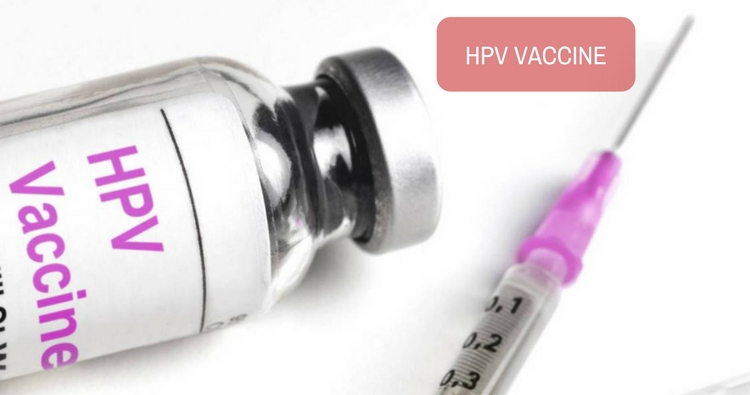 The Sikkim Health department was quick to react to Sikkim Krantikari Morcha’s (SKM) allegations that the parents of the girl children (aged 9-14 years) are asked to sign a bond before being administered the Human Papilloma Virus (HPV) vaccines.

The State Health Department on Monday, through a statement, clarified that no parent is required to sign a bond for their daughters to be given the HPV vaccine.

Stating that the parents of children of every school have been sensitized about the HPV vaccine at parent–teachers meetings prior to the vaccination campaign launch, the Department, however, maintained that some private schools have made this arrangement of bonds with parents as had been the practice for every vaccine being given in school such as DT (Diphtheria-tetanus) and TT (tetanus toxoid).

The statement issued from the State Health Department also said that none of the government school is requesting parent to sign bonds.

According to the department, the HPV vaccination to protect girls against cervical cancer is being implemented in successful manner, without any major adverse effects being reported from any school.

Out of the 25,273 targeted girls, vaccine has been administered to 19,762 girls till Saturday, resulting in coverage of 78 per cent.

It also reiterated that the HPV vaccine is totally safe.

Notably, the Sikkim Krantikari Morcha (SKM) had questioned the vaccination programme of the State government on its efficacy and safety of girl children.