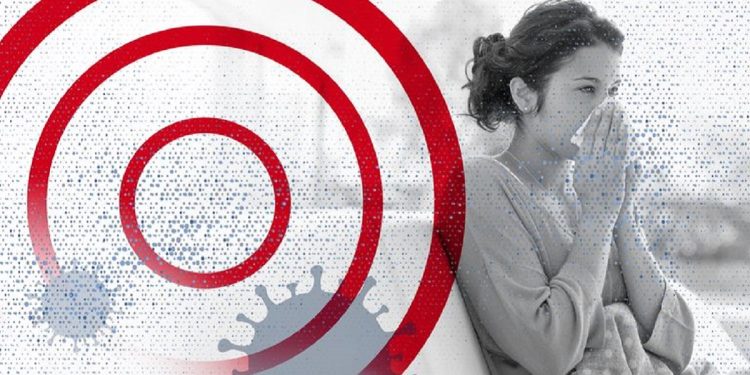 In a major cause of concern for the Sikkim Government and the residents of the Himalayan State, Delta variant has been found in as many as 97 ‘random’ samples.

A total of 98 samples, which were selected randomly, were sent for genome testing to a laboratory in neighbouring West Bengal.

And, the test results are very worrying.

Out of the 98 samples sent for genome testing, 97 have returned positive for the Delta variant of COVID-19.

The development was informed by Sikkim health minister – MK Sharma on Monday.

The samples were sent to West Bengal for genome testing on June 23.

“Delta variant has been found in as many as 97 samples,” Sikkim health minister – MK Sharma said.

Delta is a highly transmissible variant of COVID-19, which was first detected in India in December last year.

The new cases took Sikkim’s overall caseload up to 23,649.

The death toll remained at 324 as no new fatality due to the infection was reported in the last 24 hours.