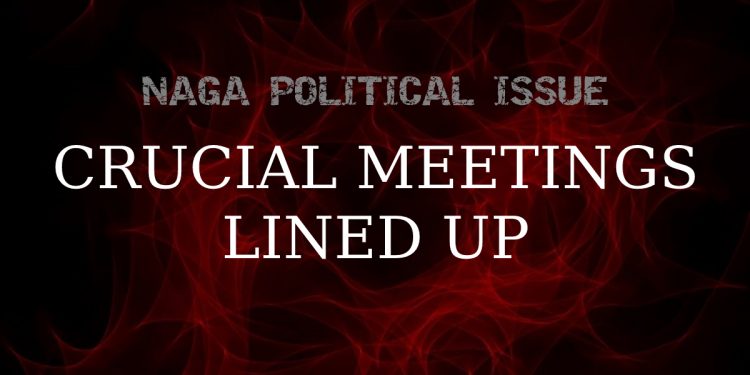 The Nagaland Core Committee, comprising legislators – both from the ruling and opposition parties – will hold discussions with the NSCN-IM and NNPGs.

Notably, NSCN-IM general secretary – Thuingaleng Muivah will be present in the meeting with the core committee on Wednesday (July 21).

The Core Committee on Naga Political Issue, led by Nagaland chief minister Neiphiu Rio, had called for “one solution and one agreement” to the decades-old Indo-Naga political issue.

The core committee, comprising 15 MLAs–five each from BJP and NPF, four from NDPP and one Independent – was constituted by the Nagaland government on June 9.

The NSCN (IM) signed the “Framework Agreement” with the Centre on August 3, 2015, while the working committee of six Naga National Political Groups (NNPGs) inked a separate agreement – “Agreed Position” – with the Centre on November 17, 2017.