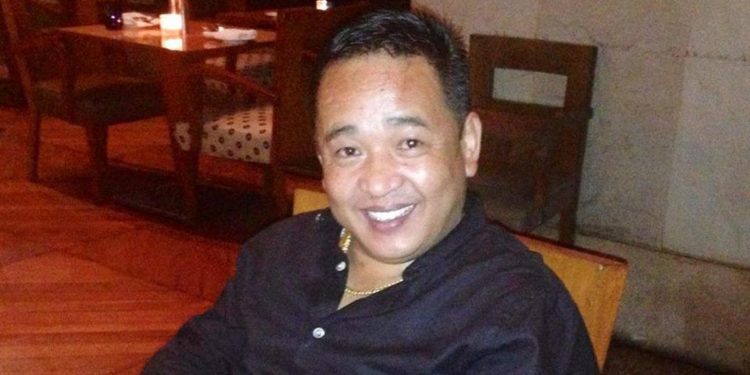 Sikkim Chief Minister Prem Singh Tamang while delivering the speech on the occasion of 73rd Independence Day in Gangtok on Thursday, pledged to “protect and conserve” Article 371(F) of the Constitution, which provides special status to the state.

“On the occasion of 73rd Independence Day celebrations, I pledge to protect, conserve and consolidate the Article 371(F) of the Constitution which provides a special status to our state,” Tamang said while delivering his first Independence Day speech as state’s CM.

He also said that Union Home Minister Amit Shah assured him that the rights granted to the state will not be tinkered with.

The CM further said that his government will strive to make Sikkim corruption-free and ensure transparency and accountability in the functioning of ever institutions, public utilities and development programmes.

“Attaining the goal of zero corruption will require single-minded grit, technological interventions, technical vigil, transparency and accountability and reforms in moral and other attitudes of all stakeholders in public life,” he said.

“The government will set up an exclusive agency equipped with modern intelligence techniques, technology and human capability to root out corruption,” the CM added.

He also assured of reducing the debts under which the state currently is in.