As many as 17 tourists that were left stranded at a height of 13,500 feet near Nathula Pass in Sikkim were rescued by personnel of ITBP (Indo-Tibetan Border Police) on Tuesday night.

The rescue mission was carried out by the personnel of the 48th Battalion of the ITBP near Sherathang (near Nathula Pass) in Sikkim.

The 17 tourists were left stranded after the vehicles that they were travelling in got stuck on the road due to heavy snow. 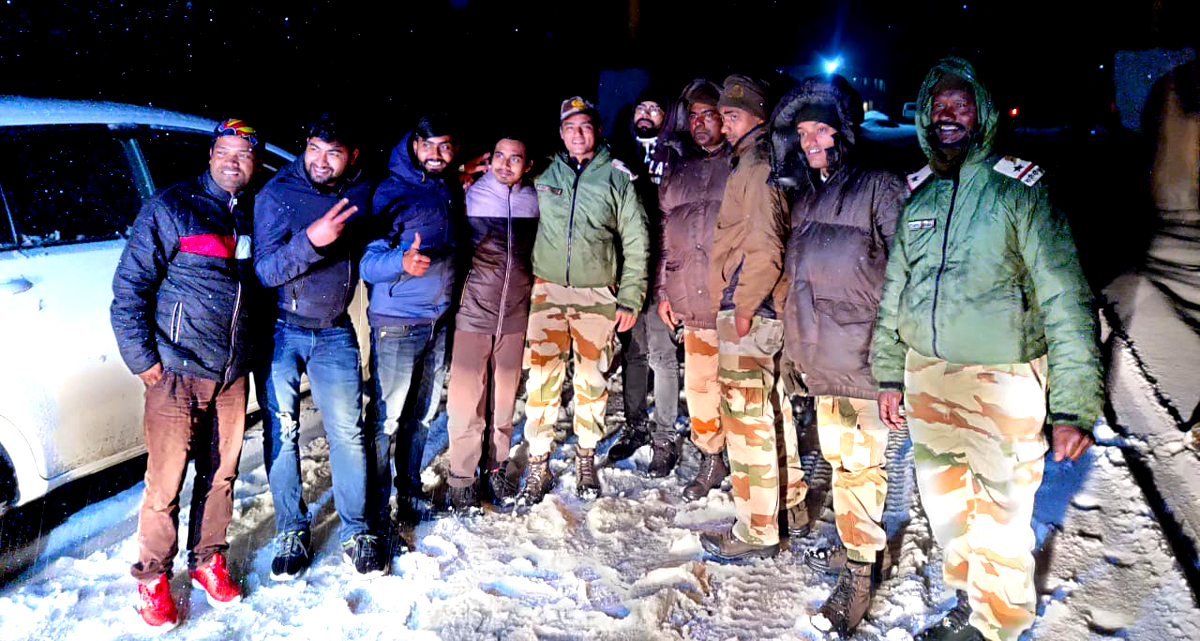 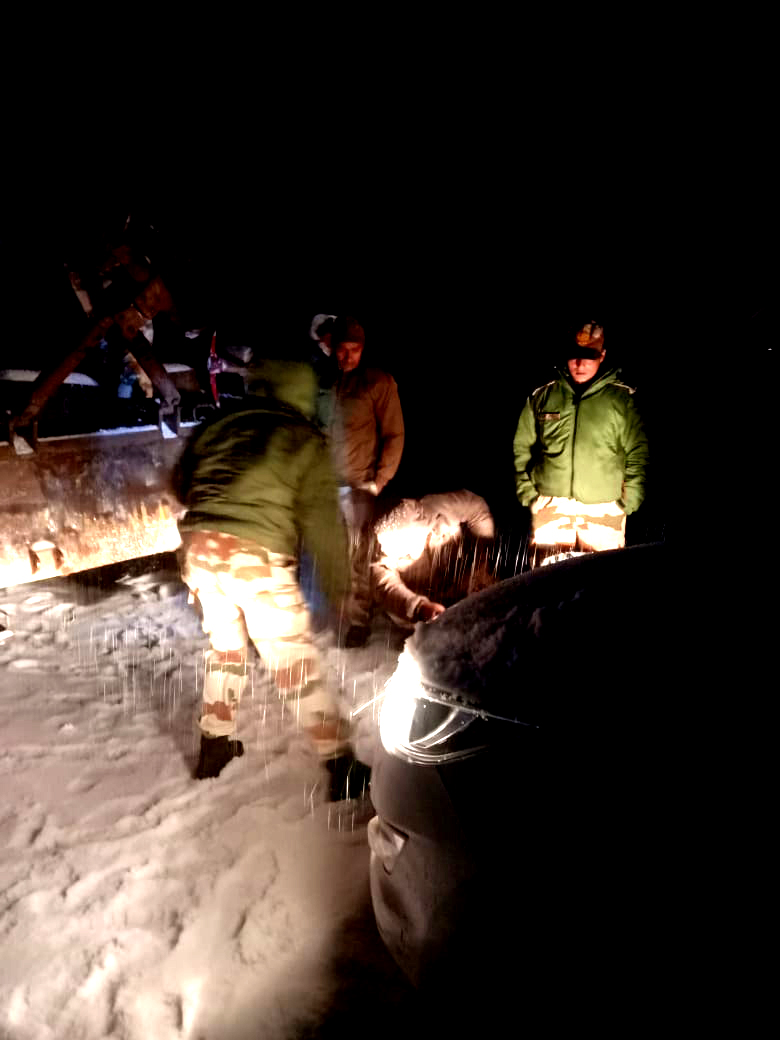 On receiving the information, a fully equipped rescue team of ITBP personnel rushed to the location along with a recovery vehicle, an ITBP spokesperson said.

Sherathang is a town near the Nathu La in south-eastern part of Sikkim, which is a popular tourist destination.

It is also a trade point between India and China.

The rescue operation started at about 6 pm in snow and rain.

Medicare was also provided to a woman and a child who felt sick.

The vehicles were recovered using recovery vehicle and manpower and all people were safely evacuated by 10 pm.