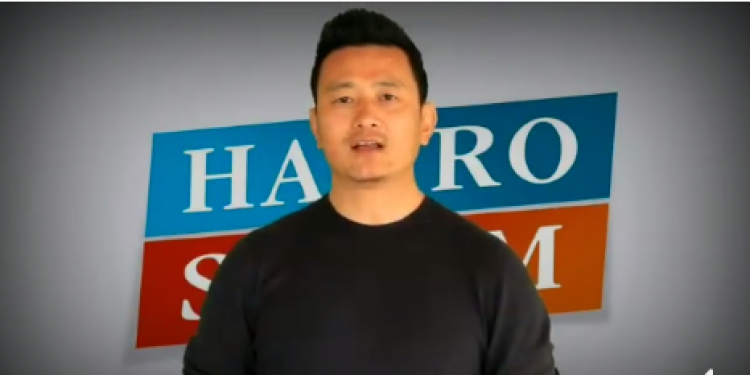 “We have already seen most of the Northeast governments have already opposed the Citizenship Amendment Bill,” Bhaichung had said.

“I would like our Sikkim government to do the same,” he added.

“This Bill is completely against the interests of Sikkimese people and Article 371F,” the former football star reiterated.

“Hamro Sikkim party completely stands against the bill,” he asserted.

“We expect Sikkim government to make their stand clear to the Centre in the interest of Sikkim,” added Bhaichung during a media at a press statement on Wednesday.

The Union Cabinet on Wednesday gave its nod to the Citizenship (Amendment) Bill, 2019 that seeks to provide Indian nationality to Hindus, Christians, Sikhs, Parsis, Jains and Buddhists fleeing persecution from Pakistan, Afghanistan and Bangladesh.

The Bill, which amends the Citizenship Act, 1955 to make illegal migrants in select categories eligible for citizenship, has been attacked by the opposition, minority outfits and others for leaving out Muslims and also on the ground that it is at odds with the Constitution, which does not differentiate between citizens on the basis of their faith.

The Bill has sparked resentment in the Northeast, and there are indications that the government is working out a compromise intended to reassure states in the region over the implications of granting citizenship to a large number of Hindus who have come from Bangladesh over the decades.