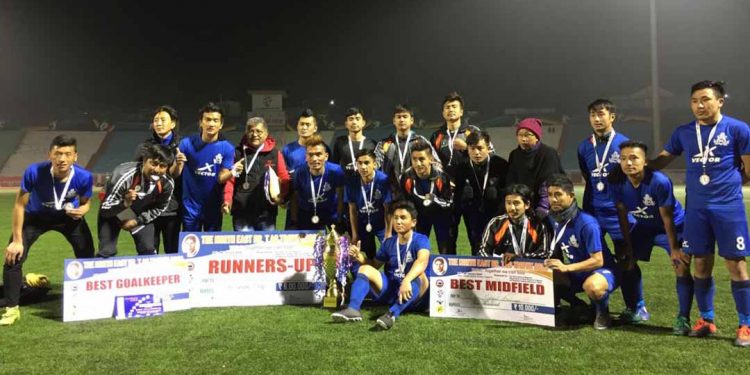 The final was played between the two sides in Kohima.

With this defeat, Sikkim’s dream to lift the champion’s trophy once again got crushed, for the third time to be precise.

The first half of the final was a closely fought one with both teams failing to find the back of the net.

Both teams missed some good opportunities to take an early lead in the second half as well.

Mizoram’s David Lalrinmuana, meanwhile, scored the only of the match in the 75th minute to seal the victory for his team.

The Sikkim players played their hearts out to bounce back into the match but were not good enough to do so.