Siblings kill father for having illicit affair with Agra woman 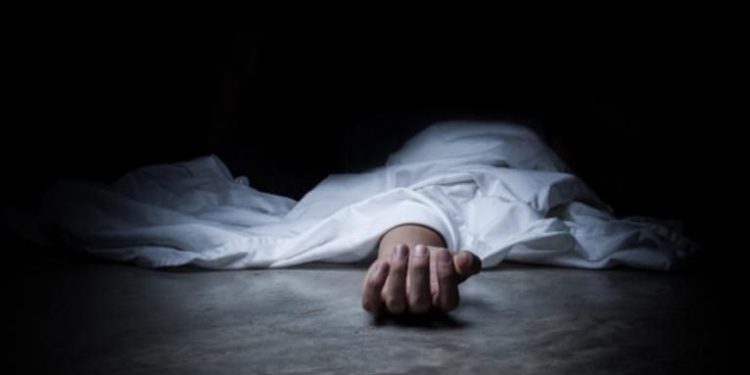 A brother and his sister allegedly beat their father to death, disapproving of his illicit relationship with a woman in Agra in Uttar Pradesh.

The incident took place at Bah on Monday night.

Police have arrested the siblings identified as Alpana, 25, and her brother Anuj, 19, along with two others — Alpana’s boyfriend Sanjesh and his friend Madan Yadav — who allegedly aided them in the murder.

The siblings were reportedly upset at the fact that their father was planning to sell off a chunk of their agricultural land, apparently on the advice of the woman.

This, reportedly, led to a verbal confrontation between the deceased and the siblings.

“The siblings were unhappy with their father Sunil Kumar’s lifestyle and his association with women. He had sold off several bighas of farmland and was about to sell another six bighas for Rs 20 lakh,” said a police official.

“Alpana and Anuj then allegedly planned to murder their father and asked Sanjesh and Madan to help them. Alpana acquired the murder weapon, the leg of a wooden cot, and gave it to Madan. Madan entered the house and allegedly beat Sunil to death while he was asleep,” he said.

The murder weapon was found in a field nearby and two similar cot legs were found on the terrace, said the police.