Composed by Neil Nongkynrih, the master of Shillong Chamber Choir, members of the choir will perform Vande Mataram on Friday 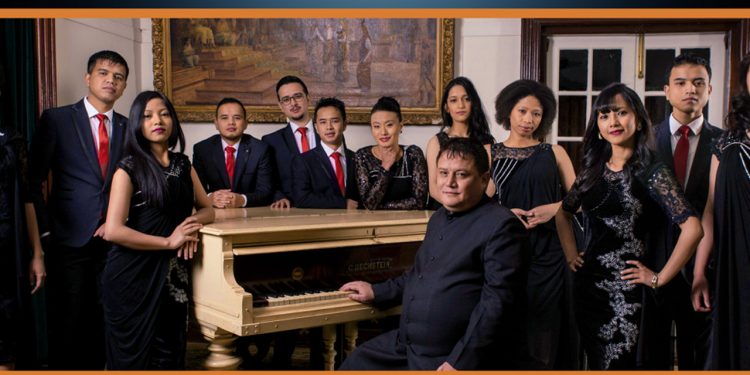 The “Chandrayaan Mission-2” will be beamed to billions around the world, and its moon landing will be accompanied by sweet and patriotic melody from the Shillong Chamber Choir.

Composed by Neil Nongkynrih, the master of the Shillong Chamber Choir, members of the choir will perform Vande Mataram on Friday. 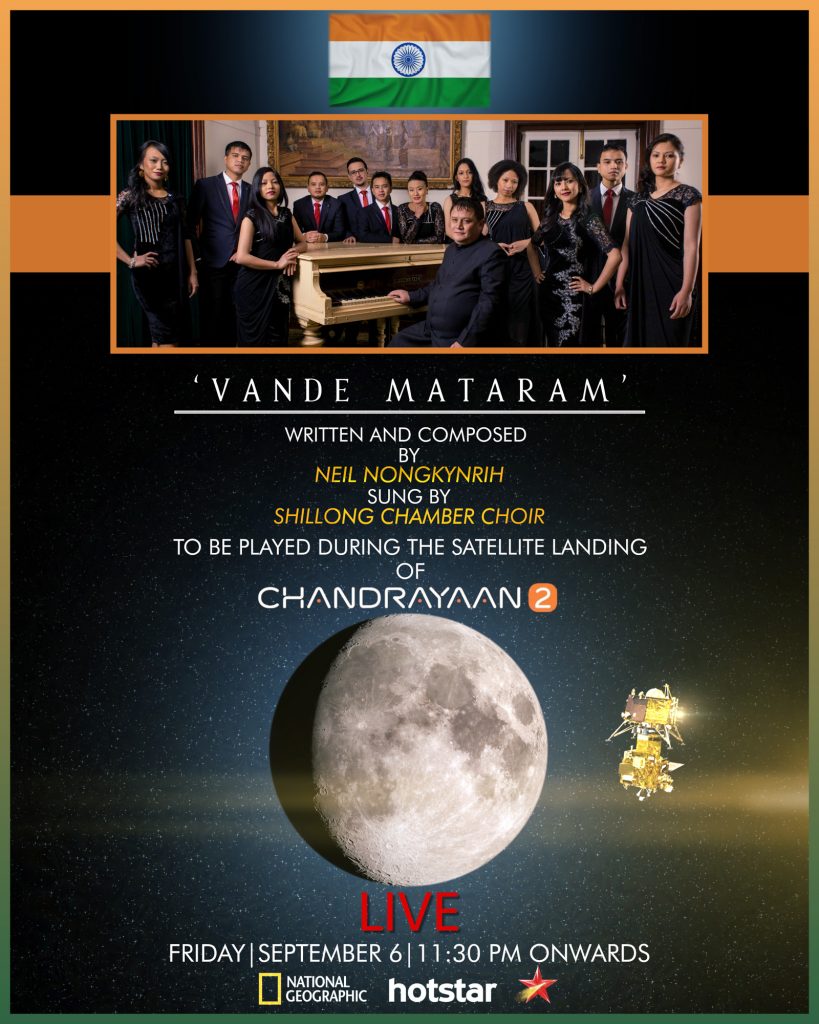 The moon landing is scheduled to go for LIVE telecast on Friday (September 6) from 11:30 pm onwards on the channels National Geographic Channel, Hotstar and Star Plus.

According to media reports, the Chandrayaan-2 spacecraft of the Indian Space Research Organisations (ISRO) is set to land on the Moon anytime in between 1.30 am and 2.30 on September 7 (Saturday).

Although countries like Russia, US and China have achieved a soft landing on the lunar surface, India aims to become the first nation to explore the south pole of the Moon.

Linegar, who flew on Russian space station Mir that operated in low Earth orbit from 1986 to 2001 for a period of 5 months, has already arrived in India to join the live telecast of Chandrayaan-2 on National Geographic Channel on Friday.