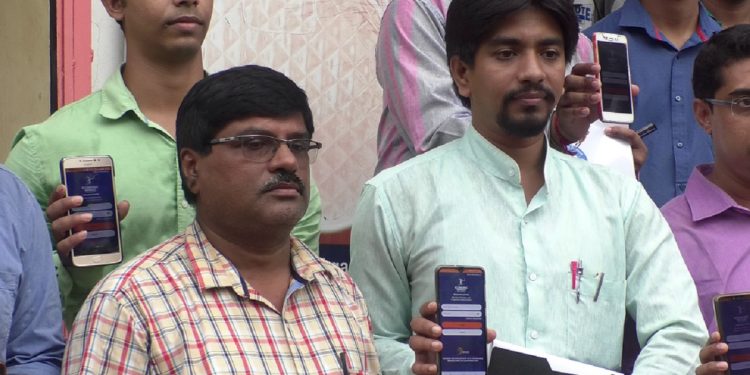 The seventh Economic Census of the country kicked off from Tripura on Tuesday.

Census in other states and union territories will also begin in August and September.

Biswajit Debnath, state project manager of Common Services Center Scheme (CSC) and who is heading the survey in Tripura said, “Ministry of Statistics and Programme Implementation (MoSPI) conducts the Economic Census and for the first time in this Economic Census all data are filled up digitally using the mobile app with the geotagging facility.”

“This is app-based and real-time processing and as soon the data is submitted it can be monitored in the server. Tripura is the first state from where this survey has been launched,” he added.

Under this through door to door survey of each household and commercial establishment, largely from the unorganized sector, data of all entrepreneurial and commercial units in India that involved in any economic activities – be it agricultural or non-agricultural sector involved in producing or distributing goods or providing services, not for the sole purpose of own consumption is done.

The total survey of economic activity in Tripura is likely to be completed in three months time and after verification, it will be published in the form of a business record.

Ilu Bhowmik, a shop owner where the survey was done said, “Survey is very important to form policies and find the ground reality of how much development at all has taken place.”

“This time it is little different as it is happening digitally, earlier it use to take place manually in the paper but since now it is taking place digitally at once anyone across India can see it,” the shopkeeper added.

Findings of this survey will be available by March 2020 while fieldwork is expected to be completed by December 2019.

According to the previous Economic Census held in 2013, 58.5 million establishments in India were employing around 131 million workers.

The first Economic Census was conducted back in the year 1977.