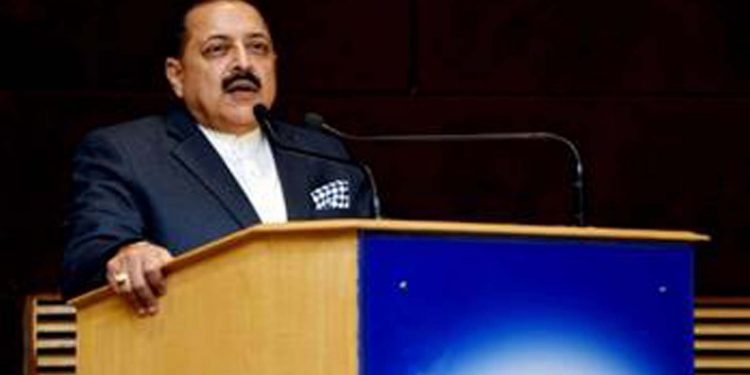 Around 550 projects costing Rs 8640.08 crores under various schemes for the development of the north-eastern states have been sanctioned by the Centre.

This was informed by the DoNER minister Dr Jitendra Singh on Thursday.

“Since 2014-15 till date, Ministry of Development of North Eastern Region and NEC have sanctioned 549 projects costing Rs 8640.08 crores under various schemes for the development of north-eastern states,” said Dr Singh in the Rajya Sabha.

He said during this period a total of 667 projects have been completed, including 32 projects which were sanctioned during the period.

The remaining projects are at various stages of implementation.