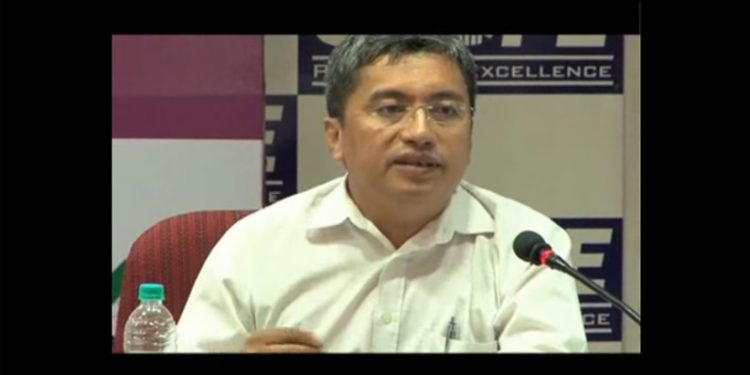 The Rights and Risks Analysis Group (RRAG) in a press statement issued on Monday condemned the anti-Chakma statement of Mizoram chief minister Zoramthanga.

Zoramthanga in an interview to the news magazine, The Week, published on October 5 last, stated, “I want the NRC because Bangladeshi infiltrators are here in the form of Chakmas”.

“Such a divisive and inaccurate statement does not behove the office of the chief minister,” a statement from Suhas Chakma, Director of the RRAG said.

“It was only on November 15, 2018, Mizoram home minister R Lalzirliana informed the State Assembly that no illegal settlers from neighbouring countries have been detected in Mizoram since 2012,” the statement further read.

It further stated, “Chief minister Zoramthanga ought to clarify whether any infiltration from Bangladesh took place since November 15, 2018 and his statement only reinforces prejudices against the Chakmas, promotes enmity on grounds of race or community and harms communal harmony in the State.”

“What is publicly known and officially recognized is the presence of over one lakh Chin refugees who were housed in the camps at Champhai from 1989 to the dismantlement of the camps in 1995, none of whom was ever repatriated by India to Myanmar,” it said.

“The support has been extended by the United Nations High Commissioner for Refugees (UNHCR) to the Chin refugees in India,” it stated.

“…and forcible deportation of 110 members including children of 54 Rakhine refugees from the Lawngtlai district on July 3, 2019,” the statement read.

“That chief minister Zoramthanga does not raise the issue of refugees/immigrants from Myanmar but targets the Chakmas who are indigenous peoples of Mizoram is regrettable,” further stated Chakma.

“A foreigner is defined by his/her nationality irrespective of his/her ethnic origin or religious belief; and those who take oath in the name of the constitution ought to uphold the values of the constitution at all times and under all circumstances,” also stated Chakma.

The Chakmas are indigenous peoples of Mizoram and in the year 1898, a portion of then Chittagong Hill Tracts covering the current Western belt of Mizoram inhabited by the Chakmas was included to the Lushai Hills which were later on made part of Assam by the British.

The Chakmas were listed as a Scheduled Tribes in Assam/Lushai Hills/Mizoram in 1950.

The Chakmas were accorded “Chakma Autonomous District Council” under the Sixth Schedule to the Constitution of India in 1972 when the Lushai Hills was upgraded to Union Territory.