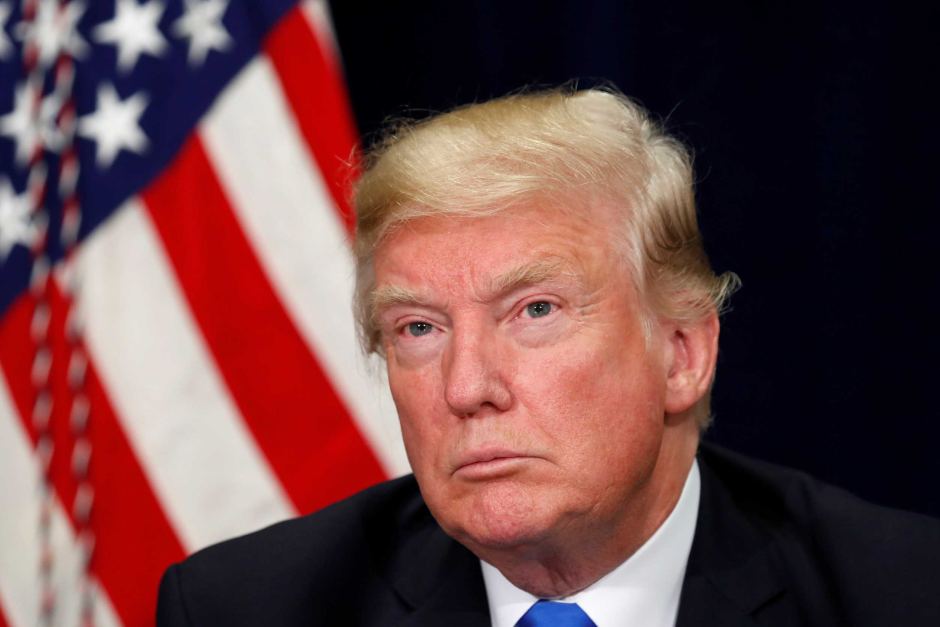 The Ahmedabad Municipal Corporation (AMC) has recently sealed three paan shops at the airport circle to ensure that the area around the airport remains spotlessly clean and free from paan stains ahead of United States President Donald Trump’s visit on February 24 next.

“We have decided to seal the shops till further order,” said an AMC official.

Moreover, the owners of the three paan shops have also been warned that legal action would be taken against them if they try to remove the seals.

Gujarat is leaving no stone unturned to impress Trump and even the street dogs are getting caged by the concerned authorities.

The Ahmedababd police will also take over all vacant houses in the city to ensure that it is not used for carrying out any criminal activity.

It may be mentioned that a four feet high wall is already in construction to cover the slum areas of Ahmedabad.

The Shiv Sena party had recently slammed the central government saying that the preparation to cover up the slum areas of Ahmedabad was a reflection of the ‘slave mentality’ of the government.

The US President will visit the famous Sabarmati Ashram in Ahmedabad and take part in a roadshow with Modi.

After that, the two leaders will inaugurate a new cricket stadium in Motera and address a gathering there, with an expected audience of over a lakh people.