Outside medical students to serve in Tripura for one year; govt mulling rule 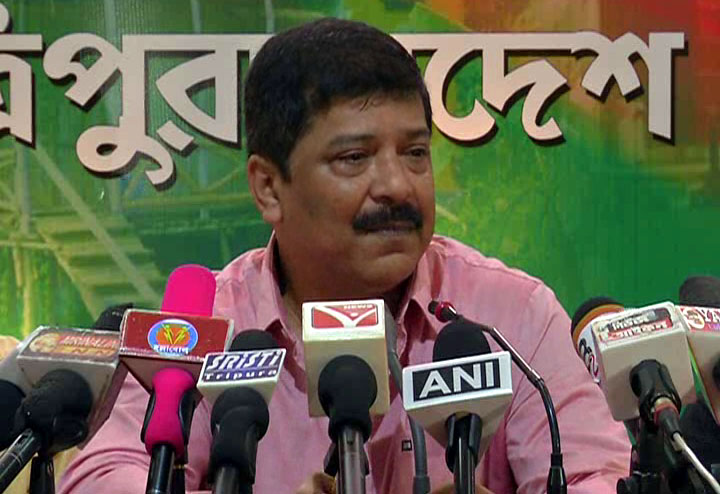 Tripura health minister Sudip Roy Barman on Sunday said the government is contemplating to bring a guideline for the pass-out medical students of outside the State to serve the State at least for one year, according to reports.

At present, there is no such regulation for the students, who have completed medical course in Agartala Government Medical College (AGMC) on the central government’s quota to perform internship in Tripura.

The Minister while attending a programme in Agartala on Sunday said that due to shortage of doctors, the State Government is mulling the idea of preparing a guideline for pass out MBBS students of outside the State to serve the State’s healthcare service.

The programme was organized on the occasion of World Health Day at Town Hall which was attended by senior officials of the health department.

Roy Barman also called upon the doctors to have a friendly relation with the patients to improve the healthcare service in the State.

He called upon the doctors that patients come to hospitals hoping for best possible service. Therefore, it is the duty of every doctor to give the best, he added.

In his speech, the minister also expressed his concern the way doctors are prescribing third or fourth generation of antibiotic.

To stop such practice, the department will hold a meeting on April 23 because it often causes adverse affect on the patients, he further said.