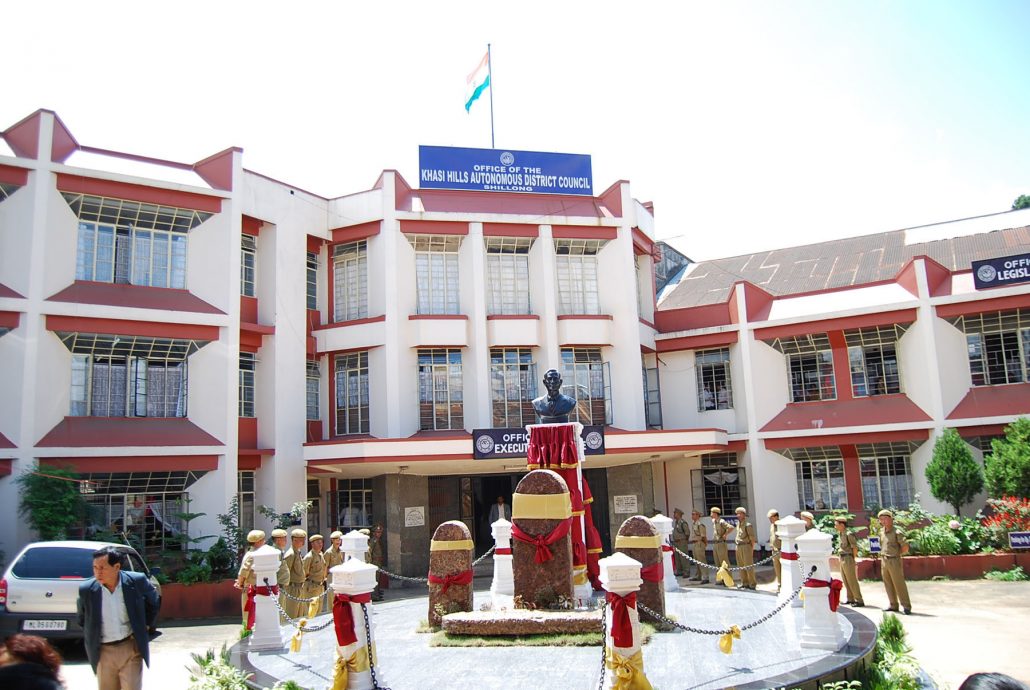 A joint meeting between the representatives and officials of the three districts – West Karbi Anglong of Assam, West Jaintia Hills and Ri-bhoi districts of Meghalaya regarding inter-state border issue was held at Nongpoh Circuit House of Meghalaya on Thursday.

The joint meeting was held in the wake of the passing of a resolution by Khasi Hills Autonomous District Council (KHADC) on the first day of their three-day winter session on Tuesday, urging the Central government, Meghalaya government, Assam government and Karbi Anglong Autonomous Council to re-transfer the land of Block – I and Block – II from Karbi Anglong in Assam.